On May Day 2017, anarchists participated in lively demonstrations all around the United States, from the heartland to the coasts. In the Northwest, Seattle witnessed a successful block party at the site of a juvenile corrections center, while in Olympia anarchists barricaded train tracks to oppose fracking and clashed with police. Support arrestees here. Yet Portland, Oregon may take the cake for the most creative and combative May Day. Demonstrators not only defended themselves from unprovoked attacks from police who declared the march a riot—they also introduced exciting new innovations into the aesthetic of the black bloc street presence. Here, comrades from Portland explain their goals with the giant spiders they created for May Day, and offer a helpful guide for those who wish to make spiders of their own.

How to Build Your Own May Day Spiders—and Why

In an effort to bridge the gap between art and activism, giant spiders were assembled off-site and pushed up the street to the demonstration, stocked with water bottles, snacks, earplugs, and other party favors. The idea was to narrow the divide between “us” and “them” that often exists at demonstrations, and it was a complete success. We performed community outreach, engaged in cultural development, boosted morale, provided crucial supplies, and created an amazing photo opportunity in the process.

The concept is multi-dimensional: it works on many different levels. The idea began from frustrations around attendance at local demonstrations. In Portland, where the majority of citizens seem to be white, middle-class, and apolitical on account of these privileges, they don’t show up unless a demonstration concerns their interests specifically. However, Portlanders are fascinated by their own love of art and “wacky” stuff as well as the commodification of protest as “funtertainment.” We decided to embrace this love of the “weird” to test whether a hyper-localized approach to engaging people could succeed.

Our tactical art enabled us to fill a supporting role for other participants in the march, helping challenge narratives that the black bloc is an “othered” or “othering” tactic. Whether this separation is intentional or not, the fact remains that the general public is often hesitant to engage with us. Bearing that in mind—as well the tendency of the Portland Police Department to brutally shut down demonstrations—we stocked our Spiders with fliers, water, LAW (liquid, antacid, water, the eyewash with which street medics treat pepper spray), ear plugs, and snacks. We also included a few other party favors, because anarchy needs revelry!

We intentionally engaged with the folks around us. A lot of people walked up to ask what the spiders meant! It was inspiring to see so much dialogue between folks in everyday garb and folks in black bloc. We explained the ideas behind our actions as anarchists and the creations themselves: the three spiders representing Mutual Aid, Solidarity, and Direct Action.

A word about symbolism. The idea of using the spider as an icon of resistance is that spiders are always there watching, waiting, and keeping the environment free of pesky insects and other parasites that consume resources without supporting their fellow beings. While we may look scary, we’re here with you and for you. We are the spiders, and the insects are the societal ills that we fight against.

The symbolism of the black widow spider is rich with history that guides our work. We want to contribute to that rich history, adding our own interpretations. Mutual Aid, Solidarity, Direct Action are our black widow’s cruses. (Crux? Curse? Cures?)

In regards to developing our own culture, there are many barriers we face in this process. State repression is the biggest threat, of course. The specter of state repression can complicate organizing, planning, and building trust in our communities. Portland has a history of repression and slander, ruining the lives of activists and anarchists; these horror stories reverberate throughout the underground. We can’t allow ourselves to be publicly disparaged and forced into hiding by our adversaries and their culture war, so we create as a political act. Creating is intuitively human: we plan, we build, we think, we conspire, we imagine. It is also an activity in which everyone can engage to some degree while building new skills. It enables us to get to know each other, build trust, and share time and company.

More globally, seizing the Spectacle is a step towards our goals, because it allows us to dictate our own narratives. With the development of Public Relations and Social Engineering, the visage of capitalism has come to define its delusional reality. To paraphrase Guy Debord, lived experiences are now taken in as a collection of representational images. We can tell our own stories and show the general public what these three principles mean in action. We can create our own mythos, speaking out on our own terms, in our own language, with our own symbols. The state and media dictate too much of what we’re allowed to say and how it’s spun—it’s time to spin our own webs to connect and fortify our relationships.

We are building the bridges we need to move forward. The existing connections between art, activism, and anarchism are fiery and well-storied. The new wave of repression under Trump’s regime is still building steam, but it is already proving dangerous. We need to be more careful than ever. Art allows us to demonstrate and show our fangs, and we can use art to empower those around us. 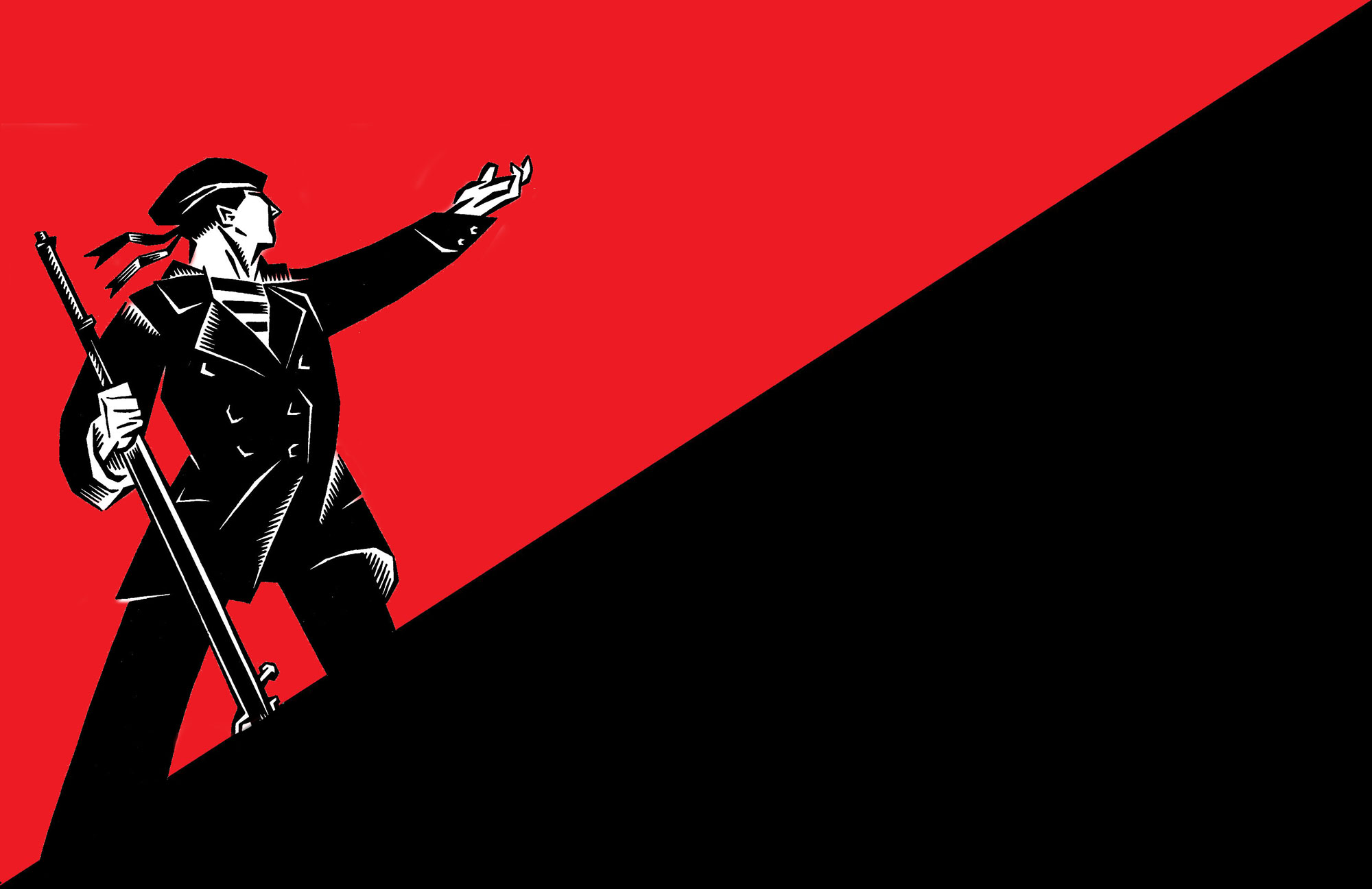 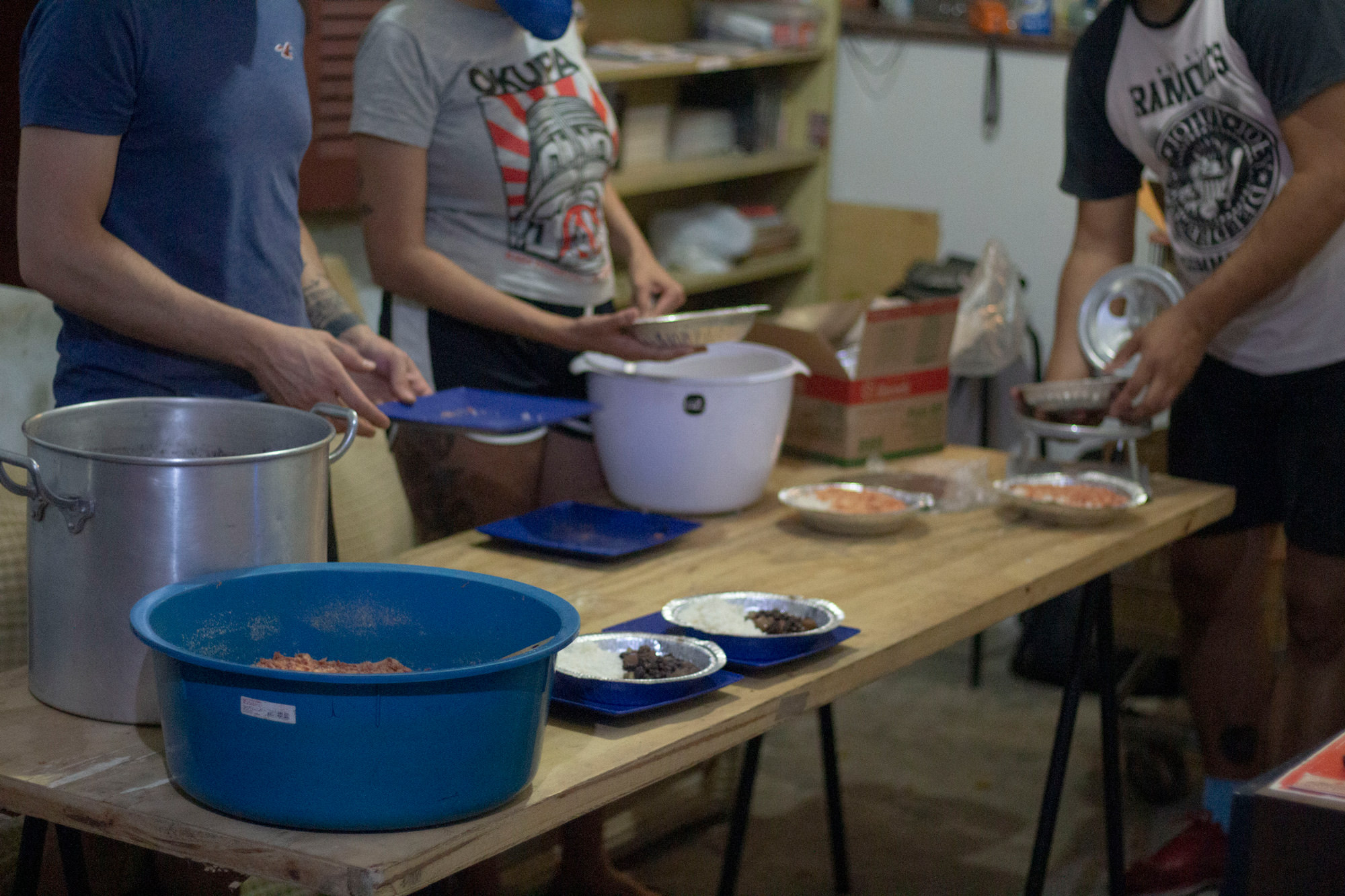 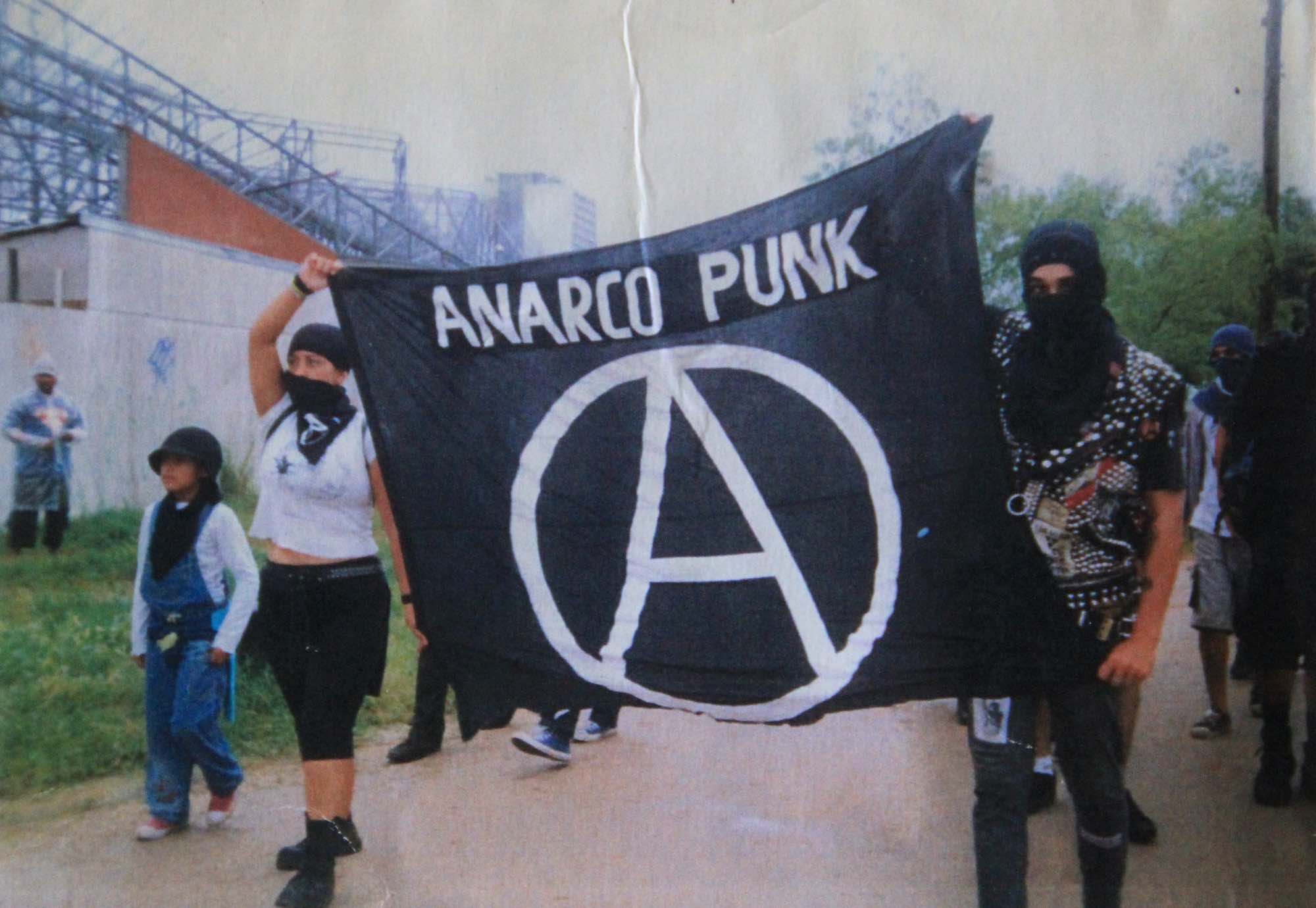 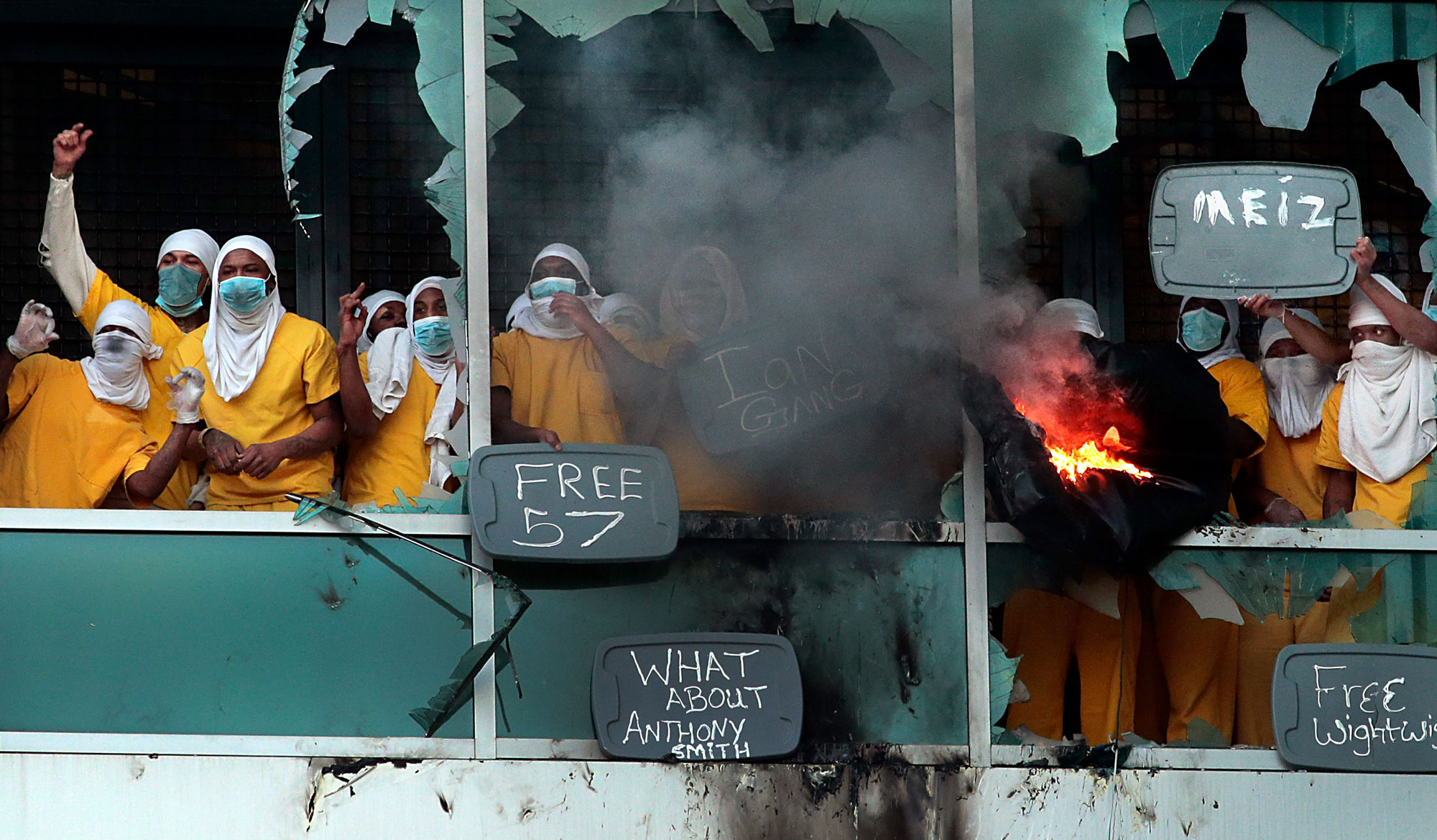 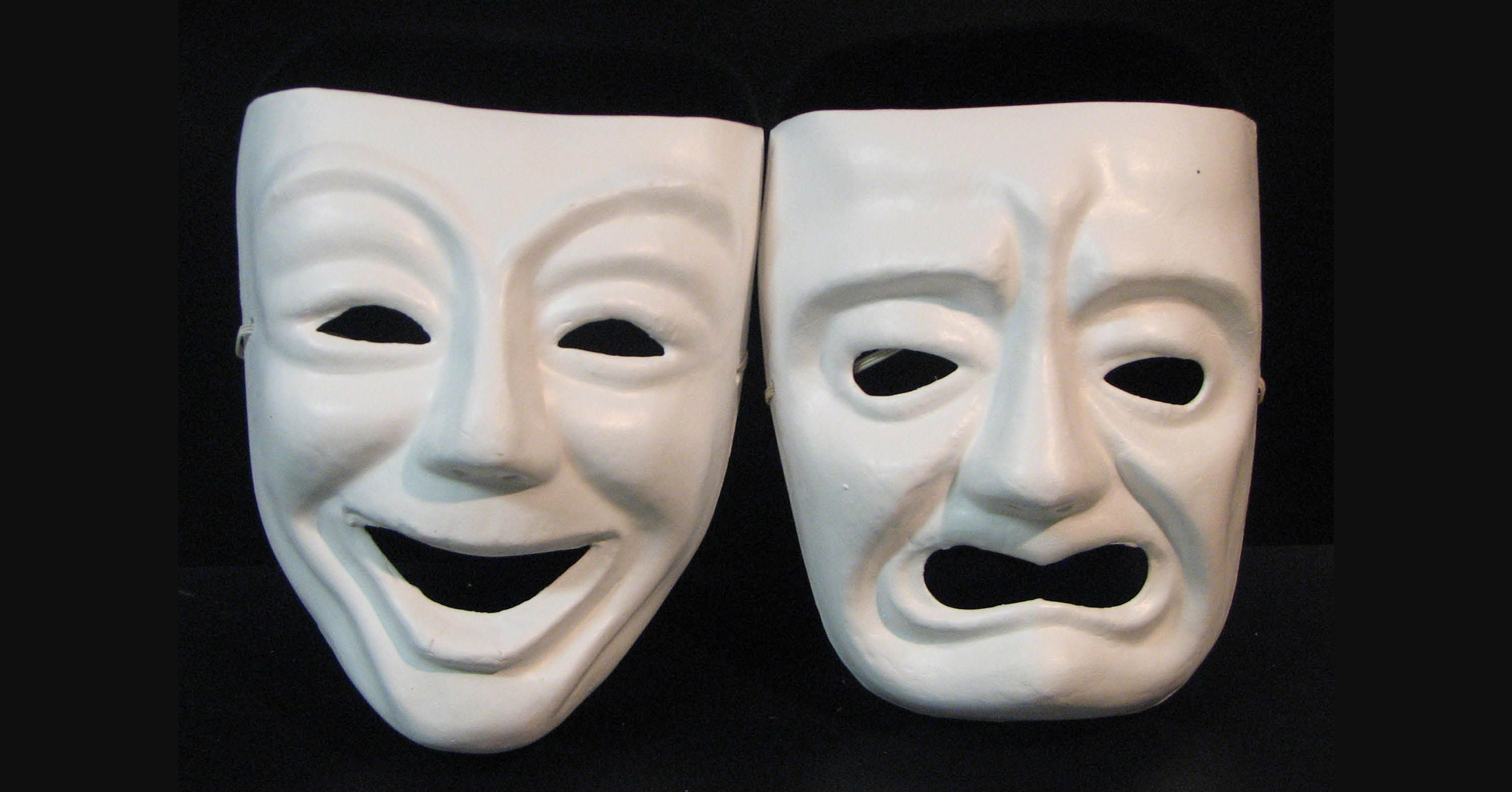